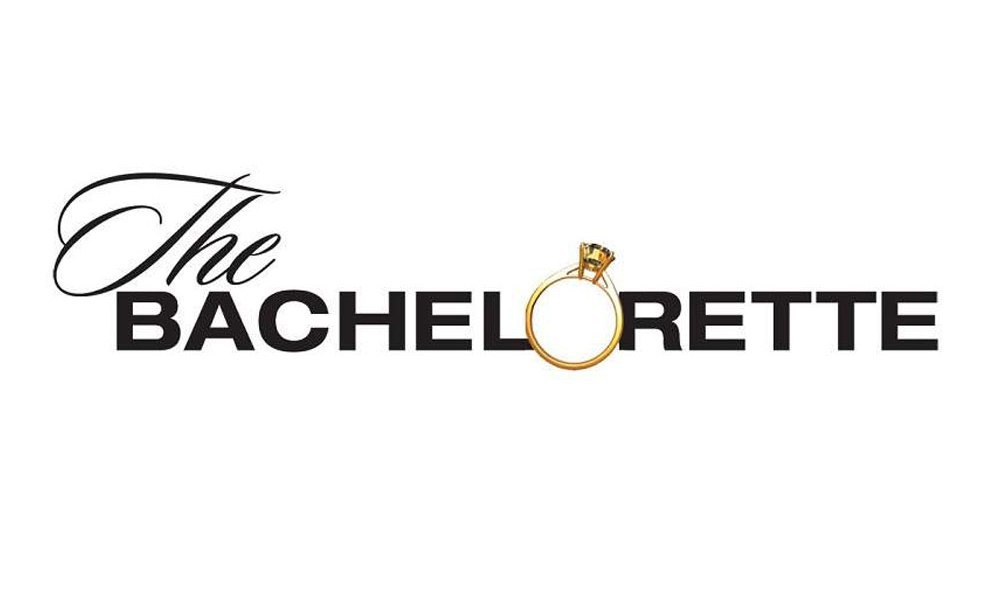 Is it me? I don’t think it’s me. I’m all for Becca finding love but neither she nor the guys that’s she’s trying to do the damn thing with are very interesting, the ridiculishusness of Male Model Jordan (MMJ) aside. Spa dates when the guys get their nails done? [Cue up Man! I Feel Like a Woman] Not for this guy. Childish arguments over Tinder matches? Really? How is it possible that in a roomful of guys there was no debate over whether the Curry/Durant Golden State Warriors could beat the Jordan/Pippen Chicago Bulls?

You know it’s bad when they have to try to lead us to believe that the annoying Chicken Suit David actually got his face broken open by MMJ. Instead we find out that David fell out of his top bunk onto his beak. It was a nice, humorous touch, though, by the producers to have MMJ put up a fence on the side of the bed for his antagonist.

Far more interesting is the intrigue within the Colton-Tia (Raven 2.0)-Becca triangle. Especially since this has inspired a massive Twitter beef over this situation between My Girl Bekah and Raven 1.0. Google it – but there will be spoilers. As you may recall, the original Raven was something of a breakout star on Nick Viall’s season of The Bachelor. And she’s BFFs with Tia who didn’t get on so well with My Girl Bekah on the most recent season of The Bachelor. And Colton has had “just a couple of dates with Tia” and it was “nothing” per his explanation to Becca. Which, like, nobody except Becca believes. Which means she’s falling again for a guy who’s probably fallen for someone else. And that someone else is her friend Tia.

Are you following all this? If so, cue up The O’Jays Backstabbers.

For a brief moment I got excited by the date at Capital Records. The sight of that iconic building in L.A. always makes my heart skip a beat. The sight of Richard Marx – not so much. No, I’m not cueing up any Richard Marx music – go ahead and come at me as hard as you want.

As far as a songwriting session with a professional, award-winning songwriter as a date, that would be rather interesting. Still, I mused out loud that it would be cool for the date to be in the A&R department to hear songs submitted to Capital for consideration of a recording contract[1]. Becca and beau could then recommend the ones they liked the best. However, My Daughter Cassandra reminded me that there are already some TV shows based on the premise of people voting for someone to get a record deal. Uh, yeah, I guess. 🙂

Back to my original question – is it me? I don’t think it’s me, right? This season is a tad dull so far, right?

[1] From Capital’s website: Typically, demos are recommended to one of our labels’ A&R departments by a manager, agent, producer, radio DJ or other industry professional.