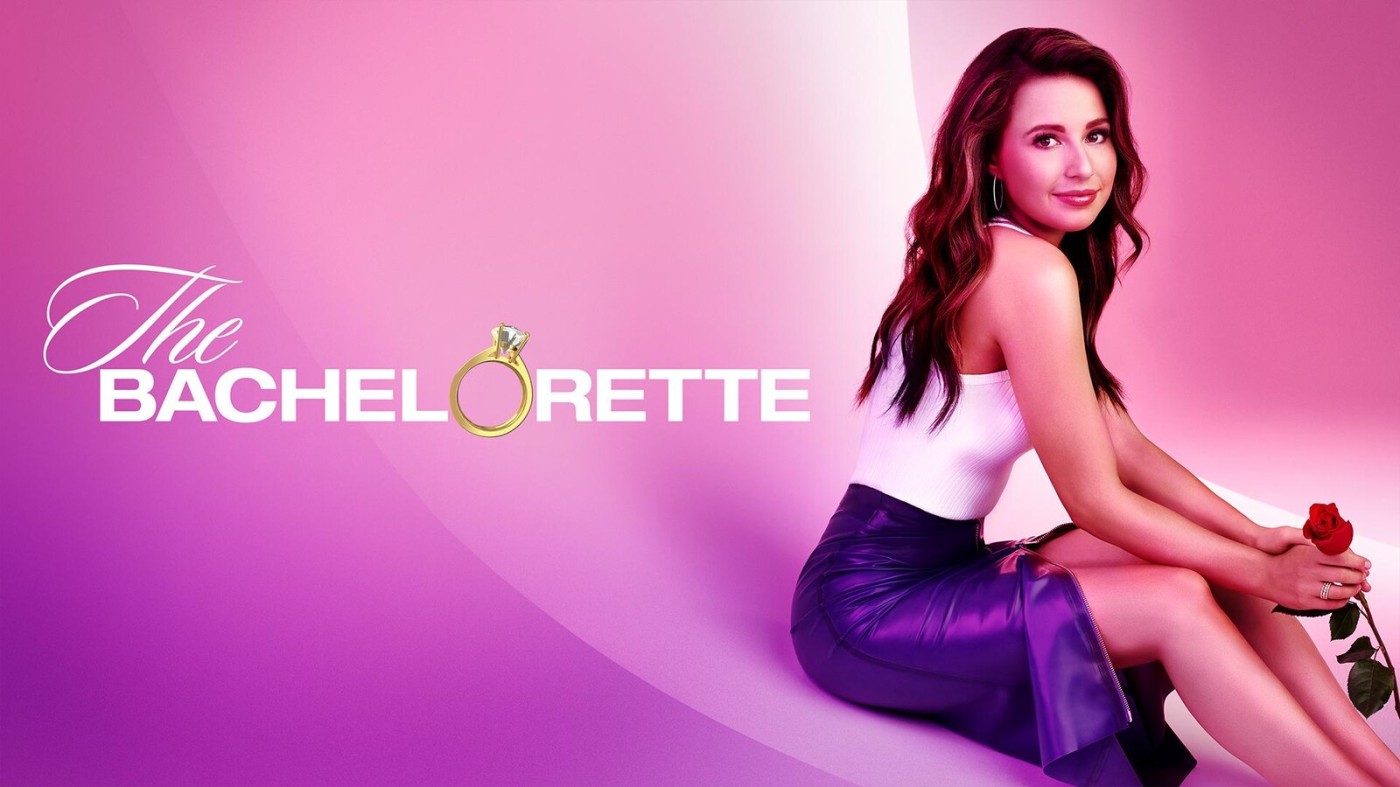 OK Evil Genius Producers (EGPs). We see you. We really see you. And we stan.

Don’t let the door at the [promotional considerations by] Hyatt Regency Tamaya Resort and Spa hit you on the way out.

Dang. I was already musing on who Everybody’s Doubting Thomas would go on a 2-on-1 date with!

And then later, late-arrival Blake gets The Final Rose Tonight!

Let’s rewind to see how we got here. First, with “journey” getting an utterance in the first minute and “right reasons” coming at minute four, we were well into this week’s Red (see below) by 8:05 Eastern. The intro previews held the theme for the night – everybody is doubting Thomas aka Mr. Manipulative.

The group date [cue 10CC The Things We Do for Love and Luther Vandross Sugar and Spice] was a diabetes-inducing, high-carb combo of Survivor + Amazing Race. Who among us wouldn’t have been attracted to a heap of Hostess Twinkies, a mound of fresh pasta, or a mountain of mashed potatoes with a river of gravy? But the clincher was the habanero peppers. I do love spicy, a trait acknowledged in a text from My Daughter Cassandra (MDC).

In the aftermath of the Group Date, two key things happened. Early favorite Greg got the “how are you doing?” conversation with Katie, you know the one that’s meant to reassure someone the lead has feelings for while she/he navigates the feelings they have with the other contestants. Such convos are meant to indicate to the person and us, that they will be around for a while.

The Group Date devolved into the sub-theme of the main theme, i.e. the general drama caused by Mr. Manipulative became localized into a spat between Tre and Andrew over whether (Tre) or not (Andrew) should snitch on Mr. Manipulative. I was voting “not” with Team Andrew as I (and both my daughters agreed) felt that Katie would want the guys focusing their energy on her rather than an annoying guy in the house. But we and Andrew lost because Katie genuinely appreciated knowing what was going on with Mr. Manipulative. Tre even got The Group Date Rose for being an informer.

Then we got the Blake interlude which will become next week’s drama.

Which means, the EGPs are even more manipulative than Mr. Manipulative!

Eventually, at some ridiculous hour, Katie finally shows up at a cocktail party that I was hoping would get canceled to my friend KMD’s consternation. But the party had to go on so that:

And at the end of the cocktail party, we got played by the EGPs.

So now we have to deal with the assimilation – or not – of Blake into the group. We already know this is not going to go well. Are we here for it? I’m not sure. We’ve had a lot of gimmicks already this season. When does the focus go to Katie? I have the feeling it’s very back-loaded in that it’s clear she’s already only really interested in a few guys and that what we’re headed for are some brutal breakups towards the end.

Question: Mr. Manipulative said the guys were “de-monstering” his character.

P.S. This week’s viewing wine: Marques del Atrio Reserva Tempranillo-Graciano, an amazing value on sale at my local Costco[1]. Medium to full-bodied. Some chocolate, oak, and vanilla upfront. A little burst of cherry and baking spices at the end.

[1] In a moment of temporary insanity, I went to Costco on a Sunday afternoon. In my Miata. When it was ahunnert-and-fiftyleven degrees. Managed to stuff everything I went for into it. That said, it’s hard to look cool with toilet paper riding shotgun and you’re schvitzing like an Airedale.