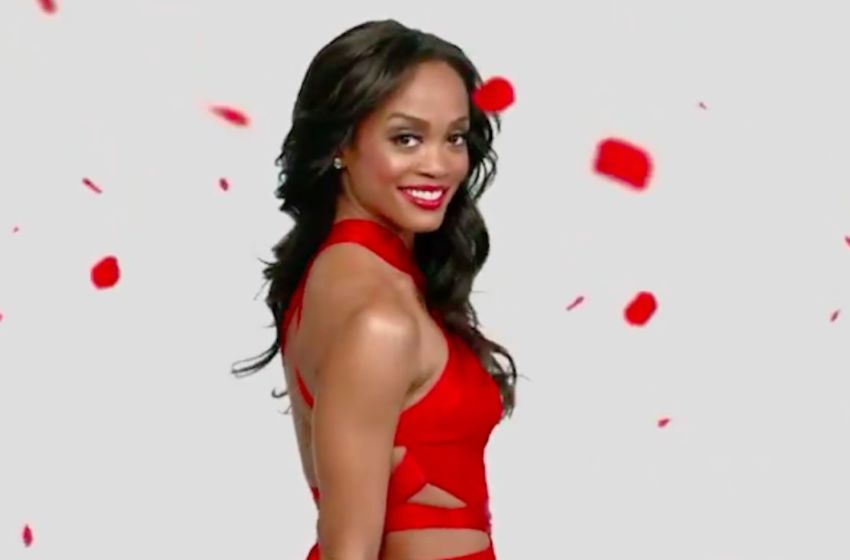 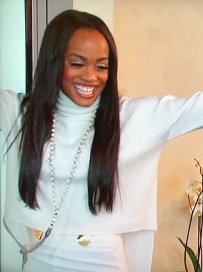 So we spent how many weeks to send two guys home that we knew so little about, I’m not sure they were actually ever in the show? We had Adam – or was it Matt? – saying, “I just want to shine like I have from the get go.” Seriously? Who are you again? Anyways . . . that white outfit and jewelries that Rachel opened the show with was a wow.

So let’s talk dates. Geneva. I’ve been to Geneva, New York. Used to spend my allowance there on records in the days of my youth. But dang, I’d love to go to Geneva, Switzerland. I’ve been in the Alps in southern Germany and it is the most gorgeous place I’ve ever been. I certainly found myself envying Bryan the Kissy Chiropractor getting to drive a

Bentley to a watch shop where the store donates for promotional considerations Rachel buys him a Swiss watch. However, I would have offered up a deal on the spot and asked if I can have the Bentley instead, you what I’m sayin’? And is it me or is there something suspicious about BKC? There’s just something I just don’t trust about him. It’s all too perfect, right?

With Dean, I was getting really aggravated with his defense mechanisms[1] when it came to opening up about his family – which didn’t seem all that bad once he talked about it. Anybody else catch the connection between the morning date in church and the evening date becoming a confessional?[2] And I really liked the way Rachel sensitively handled his vulnerability about that. But we have some clips of next week with him crying in a fetal position so either: a) it’s way worse than he let on; or b) we, once again, are being faked out by fake foreshadowing.

Kinda like we got faked out on Gap-Toothed Peter’s date. The previews of “she’s crying and it’s my fault” + shot of Rachel crying turned out to actually be story of him and another girl + random shot of Rachel crying. Anyway, while I love the Alps as I said, I hate heights so helicoptering above them would not be my thing. Nor does sitting out in the snow in near whiteout conditions with wine probably gathering icicles sound fun to me no matter who I’m with.

Finally, Eric got the oh-so-awkward group date rose because she does seem to like him (and I think “like” is all it really is) and she still had no idea where Matt and Adam came from. Basically, My Daughter Cassandra and I just wanted the group date to be over so we could see the result.

[1] Or was I aggravated with the producers who were editing his defense mechanisms in a way designed to aggravate me?