Wow, that Wimbledon Final was amazing.

Last 30 minutes of The Bachelorette: “Hold my beer.”

With the frantic hopes of frustrated Bachelor Nation fanatics resting in her rose-holding hands, Hannah B. – who was under tremendous pressure for most of the match date – came up big in the clutch, and with a steely-eyed resolve, denied The St. Lukeness Monster’s furious attempts to establish his domination over their relationship and his competitors. Here are the highlights from tonight’s fabulously contested game wowza episode.

A nervous Peter tries to build momentum by throwing out the (little) l word. But later when the dramatic music started playing, you knew the (big) L word was coming, finally making it a clean sweep of Hannah B.’s guys. Here’s Peter’s dad being interviewed shortly after finding out his son got down not once, but twice in the infamous windmill. Take me to the pilot, indeed. 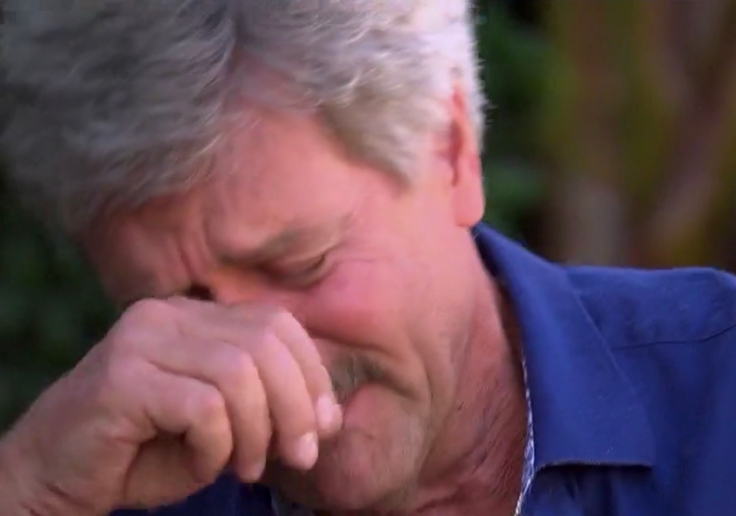 Poor Jed must have drawn the short straw and got this season’s date with a group of foreign strangers who ask all kinds of awkward relationship questions. Hannah B. tells a woman that she needs more time with the four men she’s dating which is another reason why foreigners don’t understand Americans.

Jed pulls Hannah B. aside to have an even more awkward conversation about how is it possible for her to have feelings for The Lukeness Monster. After explaining that their relationship is “a little bit different”, she asks Jed, “So. We good?” Jed’s reaction was perfect:

A longer, more awkward conversation ensued with Jed legitimately concerned if he can go all-in with someone of Hannah B.’s judgement. They somehow get on the same page and end up in the Fantasy Suite. We didn’t see if he brought his guitar.

And then the game winning score we were all waiting for. First we see Hannah B.’s reaction as St. Luke tries to lay down The Law.

The Monster genuinely looks shocked at Hannah B.’s avowal, “I do not want you to be my husband!” [cue Lesley Gore You Don’t Own Me]

He tries hard to resist: “There’s something preventing me from getting into that limo.” Apparently, Hannah B.’s dropping the windmill news on him was enough to get his narcissistic ego and massive lack of self-awareness into the car.

But we know from the previews that we have a Lukeness Monster sequel coming. More confrontations! And a very difficult decision for Hannah B. between the especially friendly skies of Pilot Peter, more NC-17 rated scenes with Tyler, and the ice-cold scrutiny of Jed’s family. And hopefully not The Monster.

P.S. My Daughter Cassandra just told me that the recent Bachelor-related podcast she listens to was titled Jesus Take the Windmill. 🤣🤣 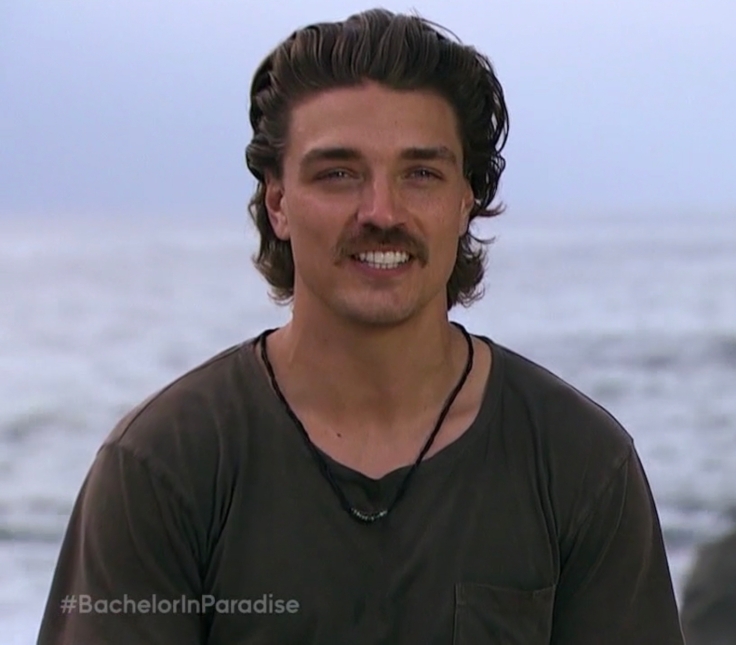 One thought on “The Monster Gets Mashed”