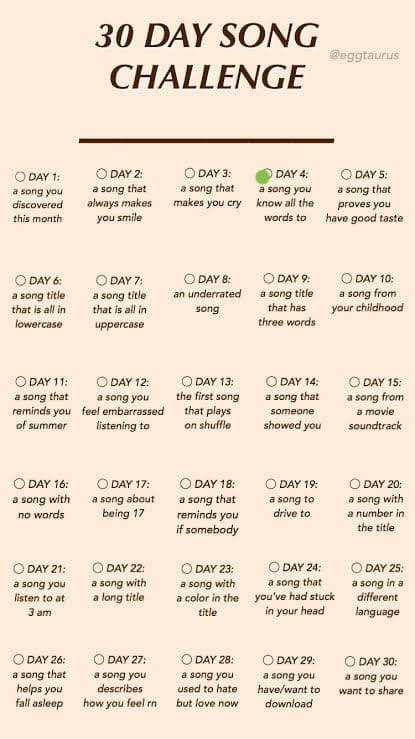 “I think there is a song out there to describe just about any situation.” (Criss Jami)

A friend and long-time loyal blog follower recently sent me a 30-Day Song Challenge meme in the hope that I couldn’t resist taking the challenge and blogging about it. Here’s Day #18 – A Song That Reminds You of Somebody: Stevie Wonder, I Believe (When I Fall In Love It Will Be Forever).

Oh, you’re already looking ahead to see who is this object of my eternal affection? Or a story of still holding fast to the feelings of unrequited love?

Sorry. I’m not that guy. Even if I do blog on The Bachelor franchise.

But on the day after Stevie Wonder’s 70th birthday there is a somebody that I’m reminded of by this song. That somebody was Ellen London, the Saturday 6:00 p.m. to midnight DJ at a local radio station in Endicott, New York. More importantly, Ellen was also my part-time co-worker at the local Howard Johnson’s (aka HoJo’s) restaurant. The running joke we shared was that I was the program director for the second half of her Saturday night show.

My first task when I arrived at the restaurant for my Saturday night graveyard shift behind the grille was to call Ellen at the station with the songs I wanted her to play for me that night. Occasionally, I would take requests from co-workers which met my standards of acceptability LOL. But Ellen always had the staff covered because her signature signoff song was NRBQ’s Howard Johnson’s Got His Ho-Jo Workin’[1], which she always shouted out to her peeps at the restaurant.

My list of requests varied from week to week. Jefferson Airplane’s Wooden Ships[2] and Elton John’s Saturday Night’s Alright for Fighting found themselves in frequent rotation as they say in the business and by the business I mean the industry. But one song was automatic: I Believe (When I Fall In Love It Will Be Forever). Eventually, Ellen and I got to the point where I didn’t even need to ask. And sometimes it would be accompanied by a shout out to her friend Ray.

I just LOVE this song. Melodically, lyrically, vocally, instrumentally, technologically – one of Stevie’s several geniuses was his extraordinary work on the clavinet which he ran through all kinds of electronic effects – everything comes together in some kind of mystical and magical way for me.

And beyond all that, there’s a lot subtly going in this song that’s best discovered with the lights out (taking a sense away focuses the other senses; it also puts you as the listener in the same position as Stevie who is sightless); and with a quality sound system with a great set of headphones. The experience of a plethora[3] of sounds seemingly swirling and bouncing around inside your head makes you wonder what he hears in his head to put so much inside ours.

I Believe (When I Fall In Love It Will Be Forever) is on the album Talking Book which completely changed the arc of Stevie Wonder’s career. Reviewing for Rolling Stone in 1973, Vince Aletti called Talking Book “ambitious” and “richly-textured”, writing that “even at its dreamiest, the music has a glowing vibrancy . . . Altogether, an exceptional, exciting album, the work of a now quite matured genius”. In 2003, Rolling Stone ranked it 90th on the magazine’s list of the 500 greatest albums of all time.[4]

It’s fitting that this song perfectly closes out such an epic album.

Tomorrow: a song to drive to.

[2] Originally released by Crosby, Stills and Nash but co-written by Jefferson Airplane’s Paul Kanter and released a couple of months later. It’s slightly different musically and lyrically than CSN’s.

[3] Plethora is one of My Daughter Cassandra’s favorite words. I felt obligated to use it here.