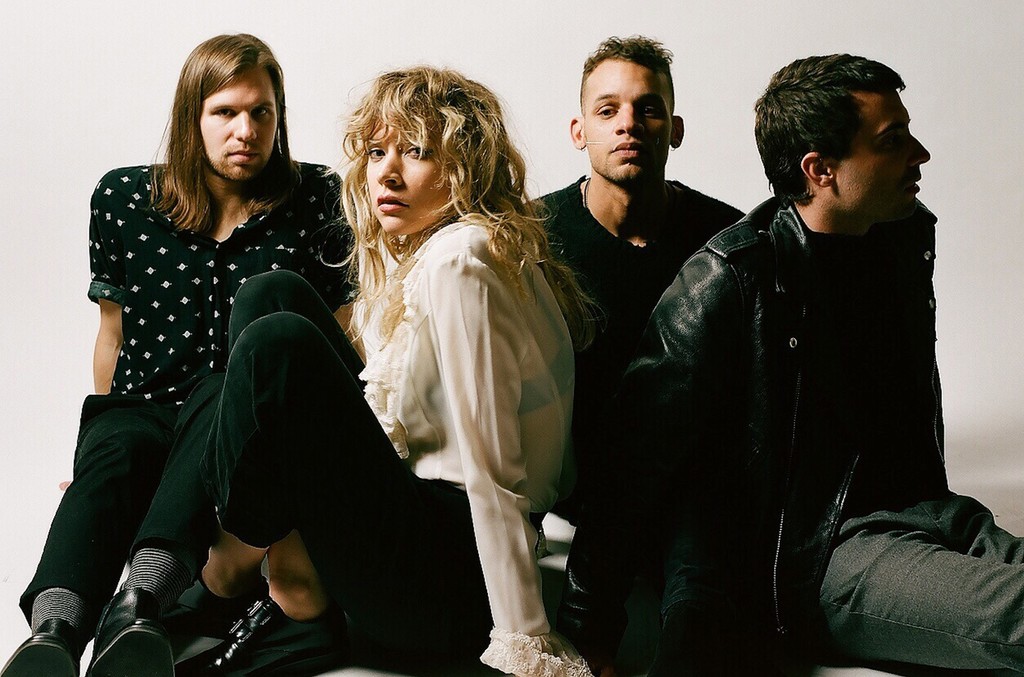 That feeling when you find your new favorite band too late. The story and mystery of a music obsession . . .

I recently accidentally rediscovered that I had accidentally previously discovered the band machineheart, i.e. after the rediscovery I found that I had already Liked one on their songs on Spotify. More like LOVED the song (Altar) and fell in love with the music video which sent me into the research mode I somehow hadn’t done before. I far too often “Like” songs as a way of bookmarking them to research later but with thousands of Likes at this point that’s a fool’s errand LOL.

Here’s what my research on machineheart found.

2014 Massive out-of-nowhere breakout with the song Circles which got over a million streams in two weeks.

2018 Released three well-produced music videos: Do You Love, Let You Down, Overgrown.

February 2019 A full album release touted in a big way: Billboard, Teen Vogue, Nylon, NME, to name a few and not to mention blogs galore. “machineheart’s growth has been so rapid that they began touring nationally before the completion of their first EP . . . becoming so popular in such a short period of time.”[1] A video is produced for the lead single Altar.

What grabbed me was machineheart’s amazing Fleetwood Mac in 2020 sound that is so well-developed for a first album. Their lead singer Stevie Scott is equal parts Stevie Nicks, Kate Bush and Michelle Phillips (Mamas and Papas) with all of the can’t-take-your-eyes-off-her charisma that those three decades of comparisons entail. Another writer said, “Their sound echoes and hints of some Florence and the Machine, a little bit of Chvrches, some London Grammar with obvious influences from Stevie Nicks and Kate Bush.”[2]

And now the mystery.

February-May 2019 They go on tour to all the right clubs[3] opening for the popular rock band Smallpools[4] and get great reviews. A merchandise store is opened in March and pictures from the tour filled their social media posts throughout the month.

August 2019 Vague posts on Twitter and Facebook about a “new project” of Stevie and guitarist Jake called The Yves.

Hmmmmm . . . should the statement “need to find more inspiration” be taken at face value or is that code for something more ominous? How do you need to find inspiration during your big break?

And then again nothing until . . .

February 2020 A vague reference to their disappearance in a brief interview with The Yves: “The pair, former members of the band Machineheart (RIP), got their heads together in 2019.”[5]

March 2020 An announcement of a new The Yves song. They’ve since released three other songs.

How and why did machineheart disappear so quickly after their big breakout? And why so quietly?

Oh, and it appears Stevie Scott Is going by the new name of Stevie Perry (love that name LOL). More intrigue.

And what to make of the disappearance of that massive hit Circles and their debut EP In Your Dreams from all of the music services?

I suspect my questions will never find answers. But I will keep looking. And my obsession with machineheart’s music will remain unabated.

P.S. A 19-year old Stevie appeared on American Idol Season 5 in a top 24 performance and it wasn’t good, dawg. I didn’t remember seeing it until Stevie’s banter with Ryan after her critique from the judges.

That said, it was interesting that the always positive Paula Abdul used the word “ethereal” in describing Stevie’s style which foreshadowed a key attribute of machineheart’s sound. I am incredibly fascinated by the metamorphosis from that awkward Idol performance into a captivating and alluring frontwoman.