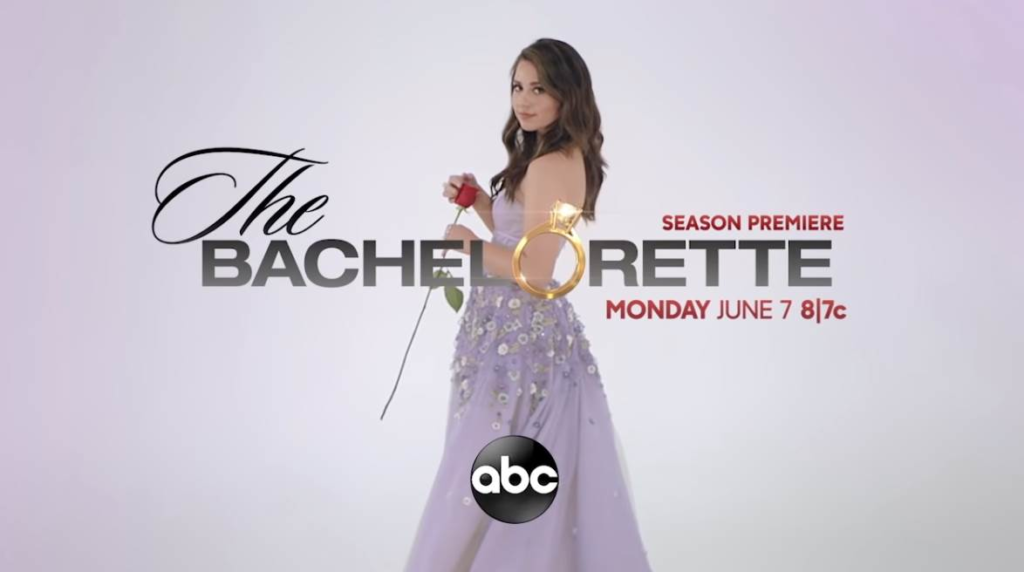 Gather ‘round, boys and girls. It’s time for your friendly neighborhood Muser to drop some Bachelorette knowledge on ya. On The Bachelorette, it’s not first impressions but rather first first impressions that count. According to @Bachelordata, in the four seasons prior to Clare’s “season[1]”, one or two of the Final Four were among the first four guys out of the limo. So we need to pay close attention to (in order of limo exit):

And wait! There’s more. Some first first impresssions are more first in leaving a lasting impression. In this case, I’m talking about the First Impression Rose (FIR). Seems like the girls know what they want pretty quickly. Again, per @Bachelordata, since 2010[2] the guy who got the FIR was the last guy down on one knee six times! And in two other seasons, the recipient of the FIR was the rejected guy (Nick Viall with Andi Dorfman) or got to the next to last week (the Luke-ness Monster with Hannah Brown).

This is certainly good news for unassuming Greg who seemed quite popular on the interwebs tonight. But My Daughter Diandra (MDD) and I agree that despite being used by the Evil Genius Producers to create FIR uncertainty, Cat Guy made quite the impression on Katie, too, all that really unattractive face-sucking they were doing, aside.

As always, it’s difficult to draw any narratives out of the first week with so many (30) contestants. As is my usual pattern for the early weeks, here are some random musings.

One of the guys casually said the words “Hyatt Regency Tamaya Resort & Spa” as if that’s something you say in everyday conversation.

With “sex-positive” Katie, we are going to be inundated with lots of sexual innuendoes and maybe even lots of sexual outuendoes. Which, of course, the EGP’s cast a sex-negative guy to create some stupid tension none of us asked for.

There was a man in the box. I really tried to make some kind of connection to the fabulous Alice In Chains song Man in the Box but the dark world that inspired that song and the fantasy world of the Bachelorette could not be farther apart.

Here’s the big one. I didn’t miss Chris Harrison. Look, I like Chris in his role. He’s an undeniably large, Godfather-like presence for Bachelor Nation. But I never once found myself missing him. I LOVED the feminine, girl-power presence of Tayshia and Kaitlyn. It not only changed the vibe in a positive way for me, it seemed like a more appropriate vibe. MDD strongly agrees with me on this. It’s just one week. I may change my mind at some point. But maybe the success of the show, especially in terms of its longevity, makes Chris is a less essential figure now. The franchise has created a number of beloved characters that can fill the role of the intermediary between the lead and the contestants.

See you next week.

[1] To call Clare’s season a season is an insult to seasons.

One thought on “How to Impression”