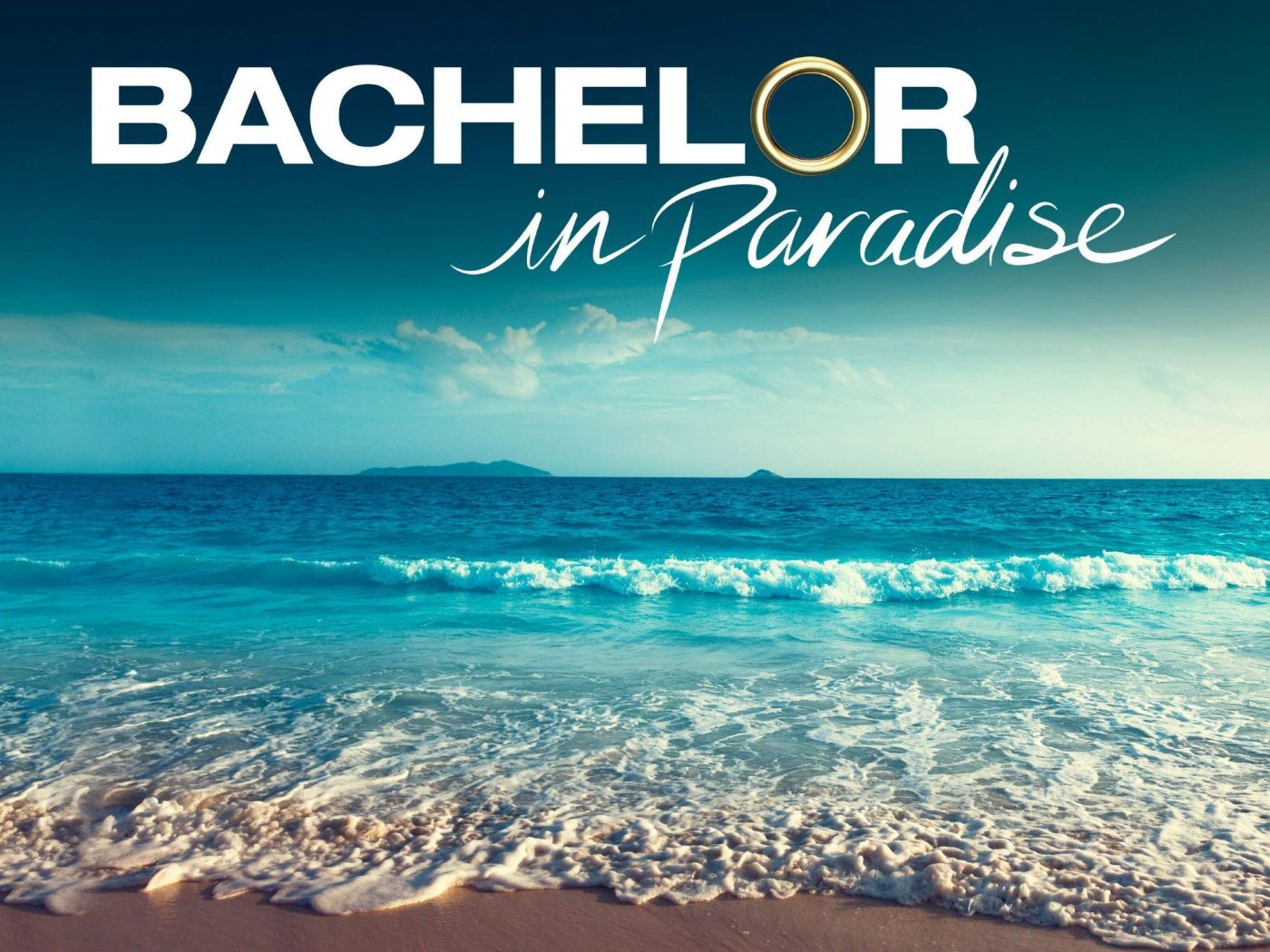 The deceit of Paradise is that, despite the madness, at its core, it’s like the rest of The Bachelor franchise in that ultimately, it’s about two people coming together. This is a lie. The truth – and we love it so[1] – is that it ultimately is about two people coming apart in myriad, maniacal and madcap ways. And by “two people”, I mean a beach full of people disintegrating one couple at a time.

Often, the break-aparts come in a three-person package – trichotomies. And just as often, the couples come apart without the help of a third party – a dichotomy. Tuesday’s episode had both.

GSJ and Serena P were one of three boo’d up couples I felt were eventually going to be tested because, Paradise. The interloper was EDT (Everybody’s Doubting Thomas), and before the relational drama began, all the guys had a warm greeting for him.

Once again, EDT showed his true colors by 1) on his date with Serena P, he blamed each and every guy by name for his problems in the house on Katie’s season; 2) then dishonestly apologizing to each of the guys he offended, while ignoring the fact that he had already lied to Serena P about his issues with Tre. Fortunately for GSJ, she was able to see through the [bleep] and re-boo with GSJ. For now.

Sure, Connor and Maurissa thought they had a connection, but summer love, a Mexican beach, and an open bar will do that to you. Enter Riley, the charismatic, smooth-talking attorney with 1% body fat and muscles with sub-muscles. That’s easy to make a connection with, too, as Tahz’s hyperventilating confirmed.

Maurissa and Riley had a date that involved new host Lance Bass and eating things that I had to look away from. But the Evil Genius Producers (EGPs) made sure it didn’t take us long to get from “what’s a black girl from Montana doing in Paradise” to [cue Wreckx-N-Effect] all I wanna do is zoom-a-zoom-zoom-zoom and a poom-poom.

Looks like Connor will get the bad news that he’s on the wrong side of the trichotomy in the next episode.

This was already referenced in the above-mentioned Grocery Store Joe (GSJ)-Serena P-(Everybody is Doubting) Thomas Trichotomy. But it was a thing because the EGPs spent a lot of time on Tre stressing about EDT.

The Tre-Tahz-Riley Trichotomy That Wasn’t

This became a thing because the mere sight of uber-muscled Riley had Tahz losing her breath, losing her composure, and maybe losing her religion. Tre couldn’t help but notice his girl gettin’ all Hot Blooded [cue Foreigner] at the mere sight of Riley. This was a clear cause for alarm. But they had a little Dua Lipa Be the One chat, and they got back to being boo’d up. For now. Because Paradise.

Tahz, girlfriend, I feel you.

No way Box Dude was an ‘N Sync fan. No freaking way.

Meanwhile, with ex-villain Noah being rehabilitated and the arrival of Everybody Is Doubting Thomas, somehow semi-villainous Kung Fu Karl is totally skating under the radar.

Waiting to be Tested

Ivan and Jessenia, and The Rehabilitated ex-Villain Noah and Everybody’s Girlfriend, Abigail. The Paradise Grim Reaper of Relationships is coming for you.

One thought on “Of Trichotomies and Dichotomies”