Wow. We’re now three weeks in which means the couplings and de-couplings are coming so fast that I can’t keep up. The theme at this point is chaos and mayhem and the only way I can make sense of it all is, of course, with music.

Fight for Love (Kwabs) Last week’s cliffhanger is resolved. No punches were thrown but with zero tolerance for physical violence of any kind – as it should be – Christian was sent home and Jordan – The self-proclaimed Mayor of Paradise – was impeached and likewise sent home.

As always, the drama that comes with Blake and The Impossibly Cute and Incredibly Annoying Hannah G. gets its own mini-soundtrack.

Bad Medicine (Bon Jovi) The Impossibly Cute and Incredibly Annoying Hannah G. can’t decide between “Vitamin B” (Blake) or “Vitamin D” (Dylan), a metaphor that she thinks is cute but is incredibly and sophomorically stupid.

Burn It Down (Linkin Park) Kristen gives a rose to Blake which sent all of Bachelor nation into an apoplectic frenzy until she revealed she just wanted him to SUFFER by watching Dylan and The Impossibly Cute and Incredibly Annoying Hannah G. get all cuddly . . . 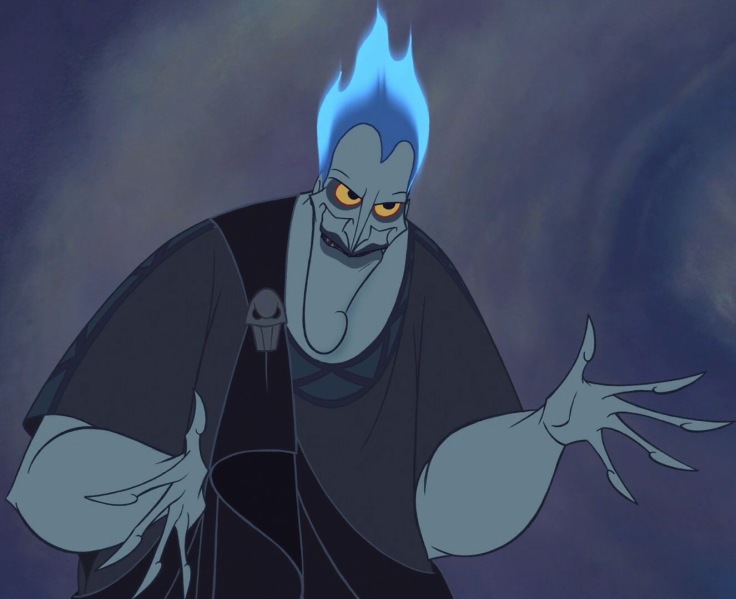 . . . which leaves Blake one Lonely Boy (The Black Keys). Which Mike enjoyed way too much. 🙂

Bad Guy (Billie Eilish) Blake trying to explain why hooking up with 215 former Bachelorettes during a music festival weekend isn’t so bad: “I didn’t kill anybody. I didn’t cheat.”

Moving on from Blake and The Impossibly Cute and Incredibly Annoying Hannah G. . . .

Comin In Hot (Adam Lambert); Ring My Bell (Anita Ward) Uh, that was my reaction when Caitlyn showed up. Just sayin’ . . .

Party Town (Glenn Frey) What is up with Stagecoach, anyway?? Stagecoach knows what’s up – they’ve invited the cast back to the festival next year LOL. https://www.billboard.com/articles/news/festivals/8526664/bachelor-in-paradise-stagecoach-festival

She’s Not There (The Zombies) Yeah, The Impossibly Cute and Incredibly Annoying Hannah G. gave her rose to Dylan. But when dude pours out his heart so hard on their 1-on-1 and gets this look in return, I’m more than slightly concerned.

Torn Between Two Lovers (Mary MacGregor) This is a common playlist song for The Bachelor franchise. This time it applies to My Queen Demi who’s stuck between a boyfriend and a girlfriend.

Which is where we leave off . . . as if that were the only drama on the always shifting sands of Paradise.