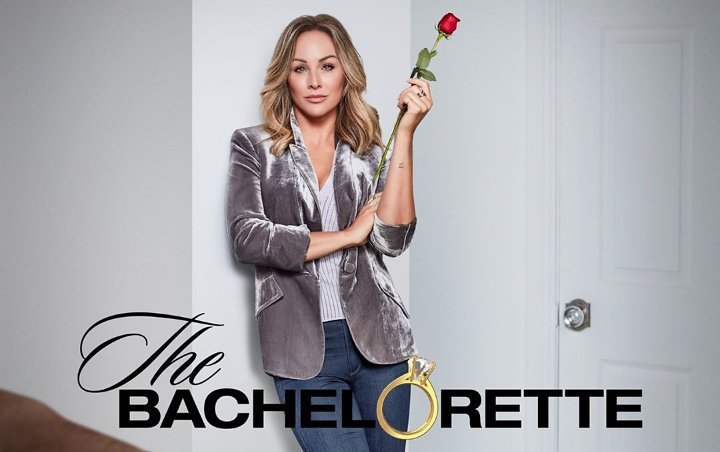 As if this week’s episode didn’t have enough Dale . . . Dale . . . Dale . . . Dale, the magic of the interwebs provided a wonderful precursor to the proceedings. Some sleuthy person twittered that Dale . . . Dale . . . Dale . . . Dale models for Party City! I don’t know about you but I’m going to have a real struggle getting that image of Taco, Taco Man out of my head. I didn’t bother to fact-check this as I really work hard at not inadvertently coming across any news about the season in advance of seeing it unfold myself. Plus, I don’t want to see any more of these pictures. It was funny (intentional?) that a Party City ad ran during the show on my local cable.

It all feels like one of my favorite Katy B.[1] songs So Far Away:

All of this said, there were a few moments worth commenting on. The first was a seething Yosef confronting CCQ on his perceived inappropriateness of the nudie dodgeball. I’m sure everybody agrees with long-time Bachelorette observer Emma Gray.

Missed in his misogyny was a very good and unrecognized point that CCQ is there for the guys, too.[2] That said, a crucial conversation is one thing. Verbal abuse is another. Later, dude. Hopefully you don’t talk to your precious daughter that way.

CCQ: “Are you appeasing me?”

That moment surely inspired his “five-minute check-in” at the cocktail party.

Dale . . . Dale . . . Dale . . . Dale naturally gets the group date rose much to the displeasure of the guys who, in fairness are not being treated fairly by CCQ. That became apparent when she was so not there for her spa date with Zach who ended up being dispatched after Missed-kissgate. It seemed to me that she legit questioned her attempt to go in for one midstream knowing that she really wasn’t feeling it. Zach’s continued attempts – plural; bro, get a clue! – to get her to try again just made matters worse and CCQ left him alone at dinner to get the bad news from Chris Harrison that she was sending him home.

Again, this can only be translated one way: CCQ’s complete, utter, total, head-over-her-spiked-heels infatuation with Dale . . . Dale . . . Dale . . . Dale. And despite the chaos that is clearly coming with this, I’m here for it. Because of the last man/woman standing competitive script of these shows, we have never really seen a season that isn’t going to follow that script. Instead of a journey, we’re getting a 100-yard dash. While frustrating at times (hashtag CCQ), I’m finding it entertaining.

So now our attention turns to Tuesday night’s election and a new episode planned for Thursday night. It appears that we’ll get some clarity around the rumors and Chris Harrison’s ominous declarations – “You’ve just blown up The Bachelorette” and “We’ve never dealt with anything like this in the history of our show” – surrounding the season from the start, including the return of Tayshia.

See you next week?

[2] And alternatively, on The Bachelor the male lead is there for the girls, too. Everybody has made sacrifices and taken certain personal and career risks to be on the show and the leads need to respect and be attentive to that.