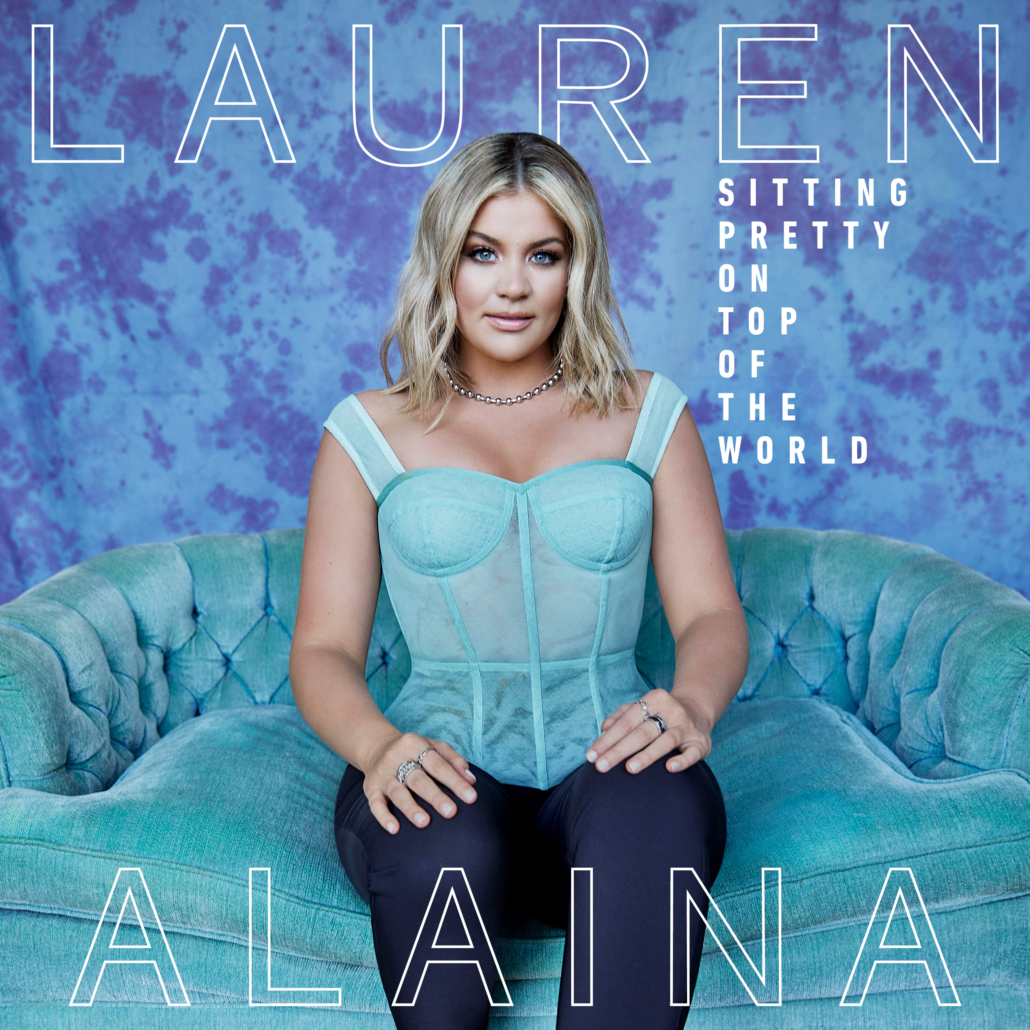 Oops. My Daughter Diandra (MDD) and I had the wine poured, and we were all settled in for another night of Paradise hijinks when we discovered the breaking news – ABC had decided to air a little program I like to call Monday Night FootbalI, instead.

That gave us the perfect opportunity to watch a Hallmark movie I had recorded. Yes, you read “Hallmark movie” correctly, and no, I have not lost my mind even though MDD recently said the following:

But this was not any Hallmark movie. It was the newly released (as part of their 2021 Fall Harvest, please don’t ask me how I know this) Roadhouse Romance starring former Idol runner-up[1] My Girl Lauren Alaina.

Readers of my Idol Musings blog back in the day will recall that I was quite enamored with Lauren’s talent, personality, and charisma, i.e., the “it” factor that makes stars even though she was only 15-16 years old at the time. Although she didn’t “win,” readers of my Idol blogs know that winning to me means fulfilling Idol’s intention of discovering artists who will be hitmakers.

My prediction wasn’t fulfilled immediately. Buoyed by the bro-country movement at the time and a country music environment that was disinclined to females, the winner Scotty McCreery went on to instant success while Lauren’s career languished by comparison.

But she has been persistent, releasing good music while waiting for the music business gatekeepers to catch up. There is a saying that Nashville is a ten-year town, meaning that it takes that long to finally make it. Maybe it’s true, or perhaps it’s a coincidence, but ten years after Idol, Lauren is catching fire.

A lead role in a Hallmark Fall Festival movie is quite an accomplishment for someone whose acting resume consists of one film (Road Less Traveled, 2017). Last year’s Fall Festival premieres reached over 8 million unique viewers[2].

And Lauren’s new music is attracting a large audience, too (get ready for numbers!). Her recently released album Sitting Pretty on Top of the World opened last week at #21 on Billboard’s Country chart and #173 on the comprehensive Top 200 chart. Both positions represent the highest achievements for new releases that week. As of this writing, the album is #5 on iTunes Country, and she has five songs in the top 200 for Country.

So, yeah, I believe I had that ten years ago, even if it took the music business – and by the business, I mean the industry – to come around to my view of My Girl Lauren. And, yeah, I watched a Hallmark movie. It was actually cute. MDD and I enjoyed it as we sipped wine to toast her current success.

And we’ll be ready for Tuesday night’s Paradise hijinks. See you then.